Some critics were baffled as to why Perfect Blue was done as an animated film, while others associated it with common anime stereotypes of gratuitous sex and violence. Others, however, praised Kon's direction and the film's manipulation of psychological elements to achieve a level of intensity that many likened to the films of Alfred Hitchcock. Despite its unorthodox nature, the film is well known in Western anime circles. 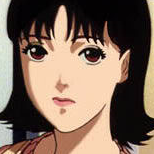 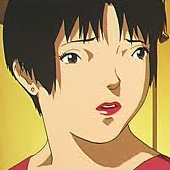